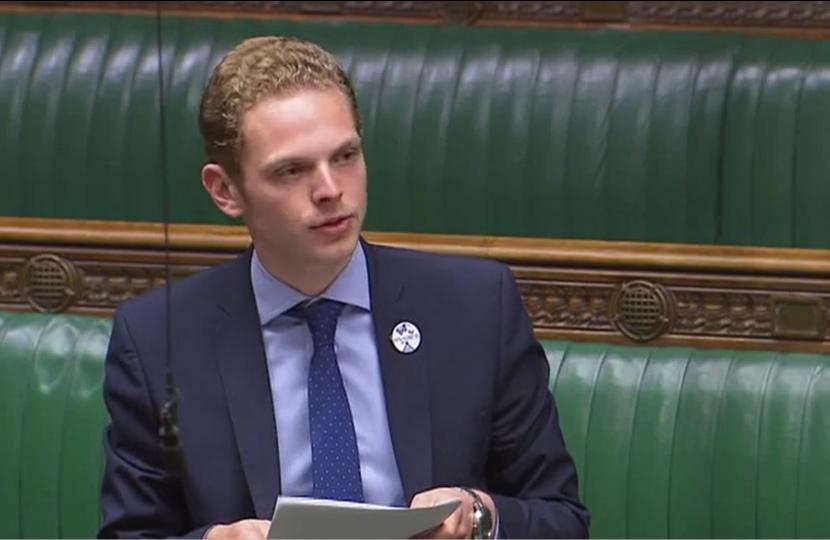 Tonight, MPs voted in the House of Commons on the EU Withdrawal Agreement.

70% of my constituents voted to leave the EU as did a majority of British voters and to ignore this clear instruction would do fundamental damage to our democracy. My commitment since I became MP for Stoke-on-Trent South has been to deliver Brexit and at every opportunity I have voted for measures that would enable us to leave on 29th March.

The deal negotiated by the Prime Minister has been the product of many months of hard work and determined negotiation. It would have given the UK control again of its borders, laws, and money, issues that I know led many people in Stoke-on-Trent South to vote to leave the EU. It was also looked on by the ceramics industry, and other local manufacturers, as a good deal for jobs in Stoke-on-Trent.

I have had serious concerns, however, about the Northern Ireland protocol, the ‘backstop’ which, if engaged, could potentially leave the UK stuck in a half-way house indefinitely. I put my name to amendments to limit the backstop but the Speaker refused to allow these to be considered.

Over recent weeks it has become apparent that there is a significant number of MPs that want to undermine and sabotage Brexit. They want to keep the UK inside the EU and tied to its institutions: shockingly, a number do not even want us to leave at all. I judged that, on balance, to vote against the Prime Minister’s agreement would be a major risk of the UK not leaving the EU. Reassurances were given that MPs would get a vote if at the end of transition if no progress had been achieved to determine the future options and control whether the backstop would come into force.  On this basis and after many weeks of deliberation,  I voted to secure our departure from the EU, as promised, on 29th March.

The deal did not pass, and the Prime Minister must shortly return to the House of Commons to set out what will happen next. Whatever course of action the Government takes, I will only support measures which lead to the UK leaving the EU on 29th March. This is what my constituents voted for, and what MPs must deliver.