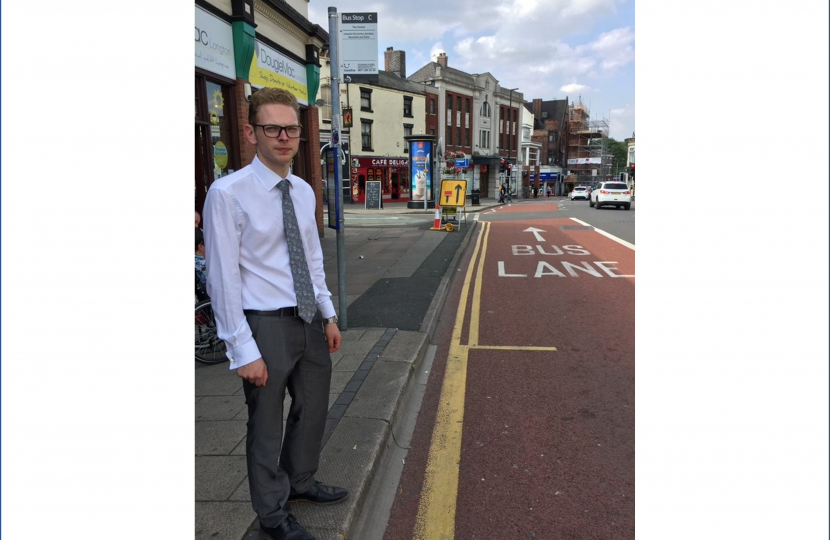 This funding is part of a £7 billion package from the Conservative Government, made up of £1.2 billion of funding for areas who will prioritise improving their bus services for local residents; £5.7 billion of transport funding to England’s eight city regions; and £38 million for light rail operators across the Midlands and North.

The announcement that Stoke-on-Trent will receive £31.7m of Government funding towards the cities bus network has been widely celebrated. This builds on record Government investment already secured for Stoke-on-Trent through the Transforming Cities Fund and Levelling up Fund.

“People regularly raise with me the challenges they face in getting around Stoke-on-Trent due to the poor quality of our local bus services. This is a massive barrier for people accessing work and skills opportunities, or just being able to get into town.

“That is why I am delighted our city is set to receive £31.7 million of new Government funding in a major boost our bus services. This will mean that passengers across our city will get a better deal, including cheaper fares and a better local transport network they can truly rely on.

“This builds on the investment we have already secured in improving our local bus and rail services through the Transforming Cities Fund. Together with the wider actions we are taking, this will help ensure we continue to level up Stoke-on-Trent for everyone living in our great city.”

Some 30 per cent of households in the city have no car in some of the most left behind communities in our city it is higher than 40 per cent. We must support these households and we must ensure that residents have bus network across this city that is both reliable and affordable. This funding will help address the lack of services and cost of travel in Stoke-on-Trent.

Including earlier awards, just under two thirds of England's population outside London will benefit from new investment to make their buses more frequent, more reliable, easier to understand and use, cheaper, or greener. Improvements will also include integrated ticketing and more bus lanes to speed up journeys.

“Buses are the most popular way of getting around in this country – but for too long people outside of London have had a raw deal.

“The investment we’re making today to ramp up the bus revolution will drive down fares at a time when people’s finances are tight and help connect communities across England.”