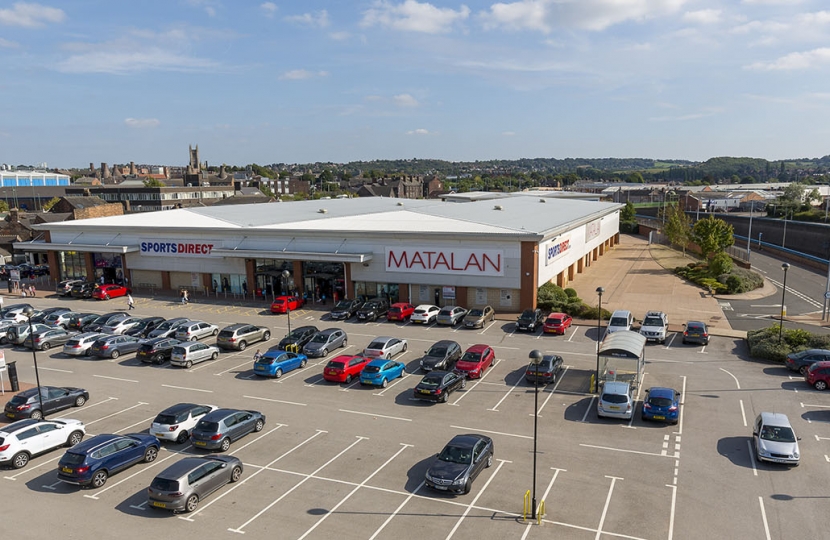 Jack Brereton, Member of Parliament for Stoke-on-Trent South, has continued the fight for residents who have unfairly received parking charge notices from G24 at the Matalan and Sports Direct car park in Longton.

Since being contacted by residents, Jack has been speaking with Government ministers and officials to raise concerns on their behalf. The latest letter sent to the CEO of G24 Jack outlined the totally unacceptable revelations that previously inadequate signage had needed to be changed.  Jack made very clear all those who have received parking charge notices or paid fines prior to this date must have these cancelled and be refunded. Following Jack’s persistent campaigning G24 recently saw sense and made changes to allow two hours free.

Since the intervention from our local MP, numerous cancellations have been made over the last few months. Just before the Christmas break, residents were delighted to hear from Jack that their parking charge notices have been cancelled. Local people thanked and praised their MP for delivering the news which has been described as ‘an early Christmas present’.

The latest cancellations by the Independent Appeals Service (IAS) means that in total over £7,000 will not have to be paid to G24 by residents.

“I have been speaking with residents who received these parking charge notices and the stress this has caused is appalling. The notices received are, in my view, totally unfair and unjust. This is why I have been so determined to see these charge notices overturned and have repeatedly contacted Government Ministers, G24 and the IAS. It was great to deliver the news of new cancellations to residents just in time for Christmas. I will continue to push for all parking charge notices to be cancelled and refunds paid to all those affected.”