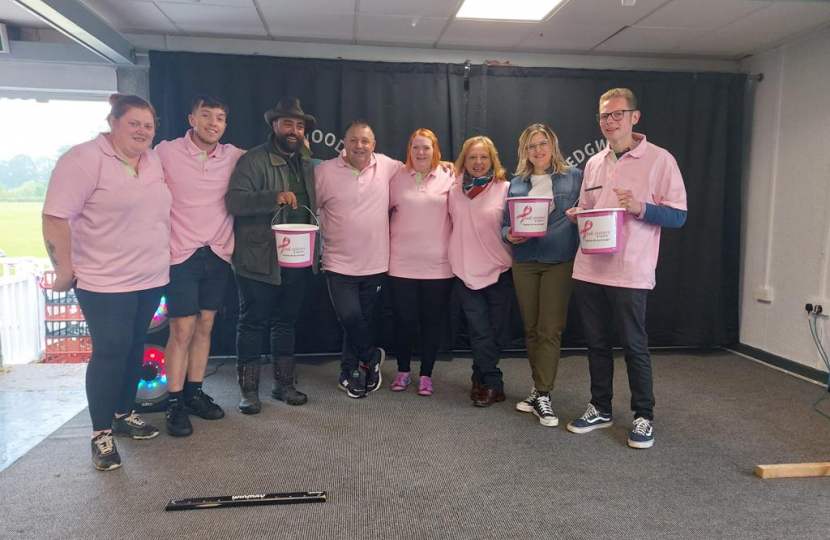 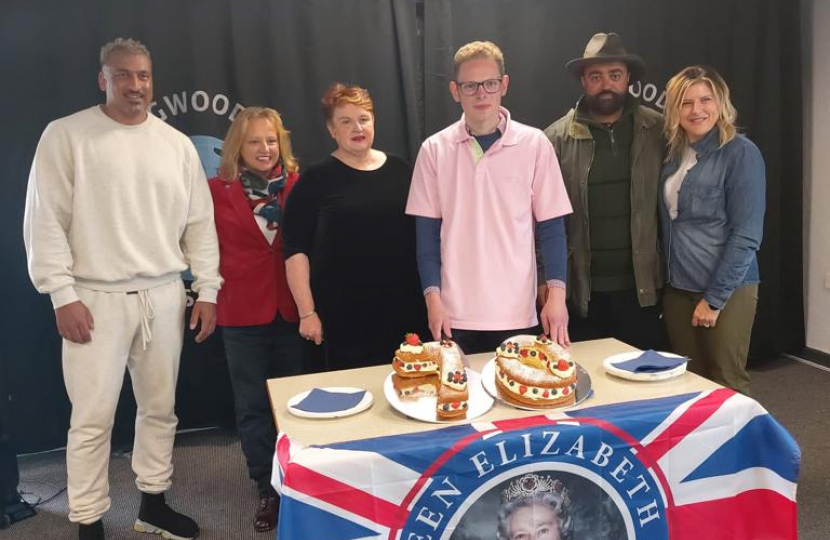 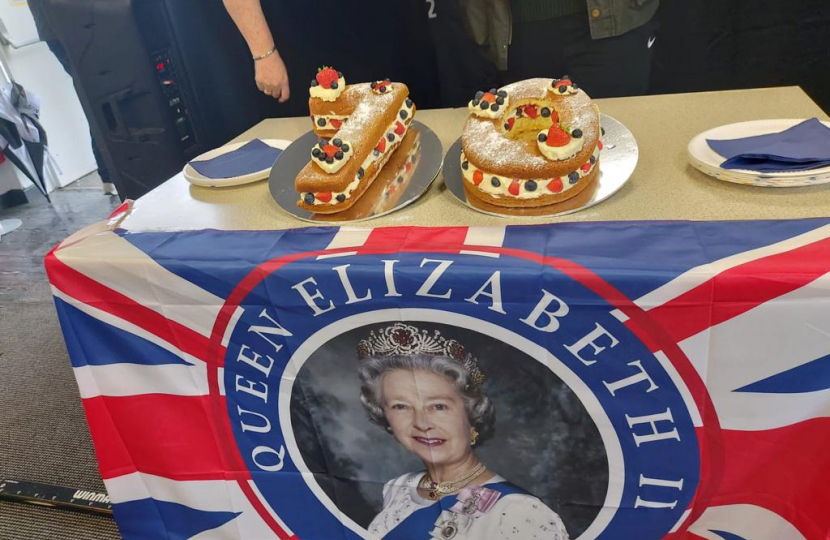 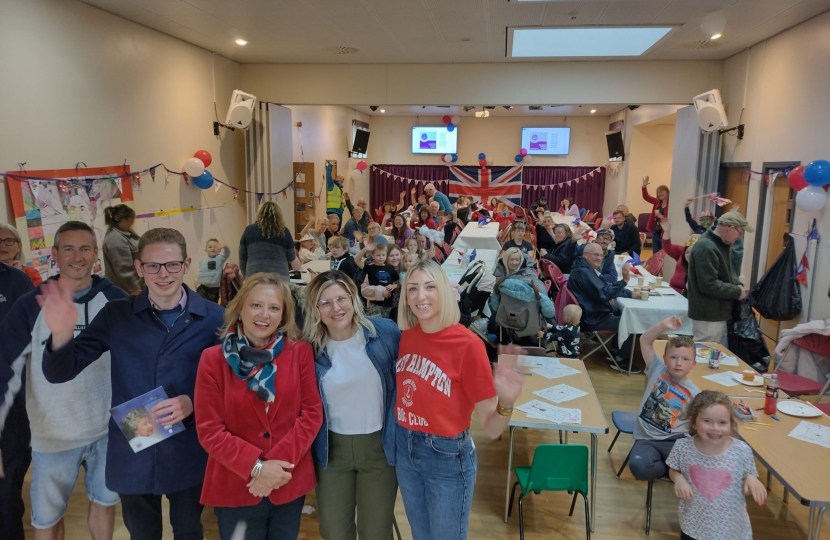 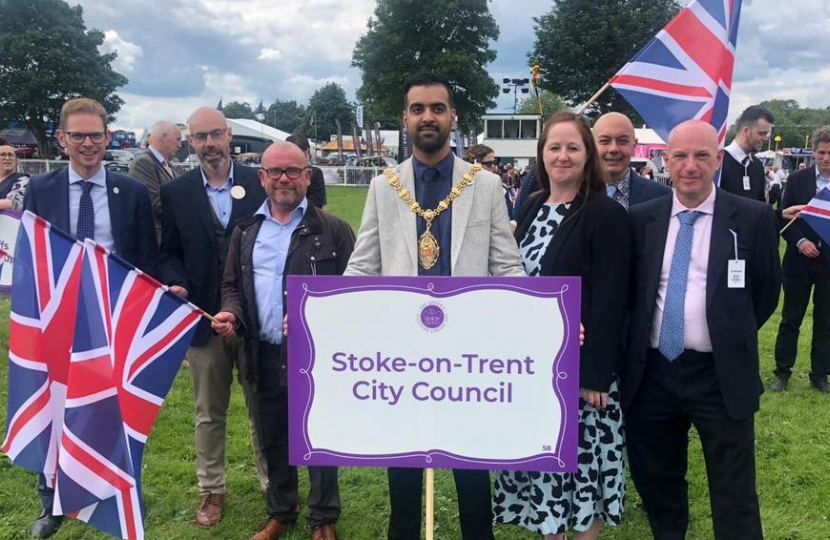 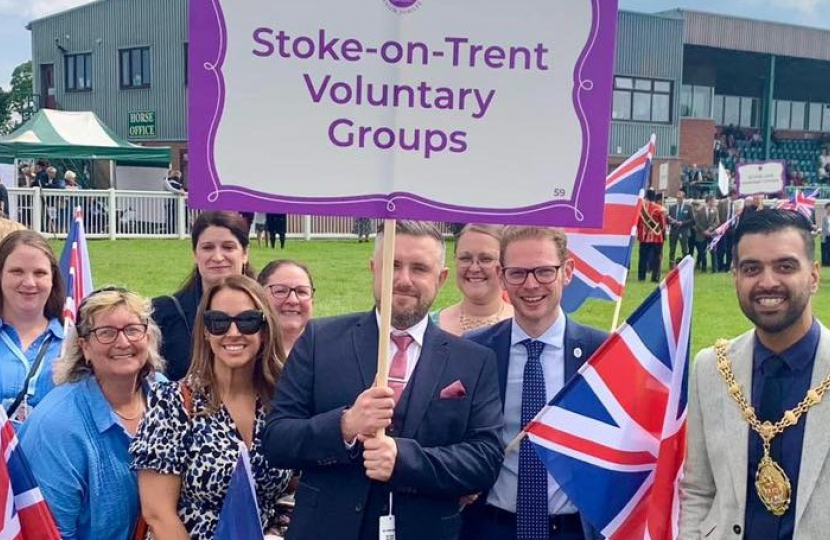 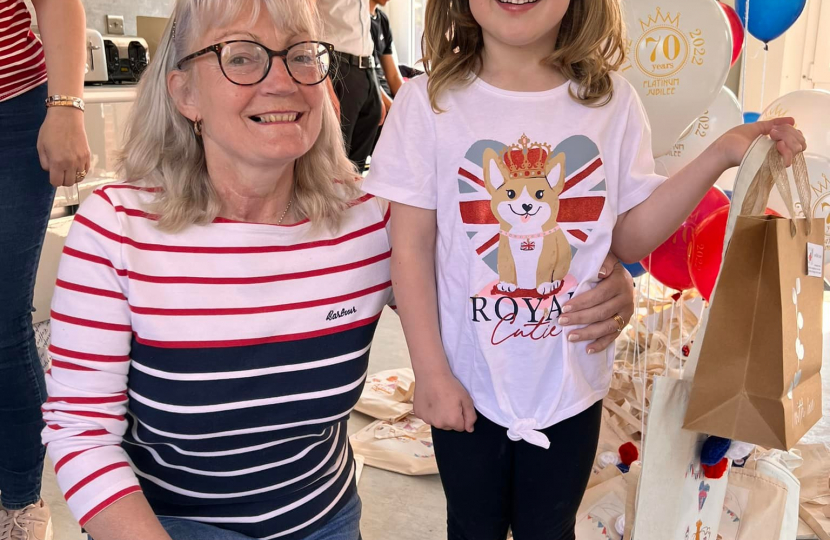 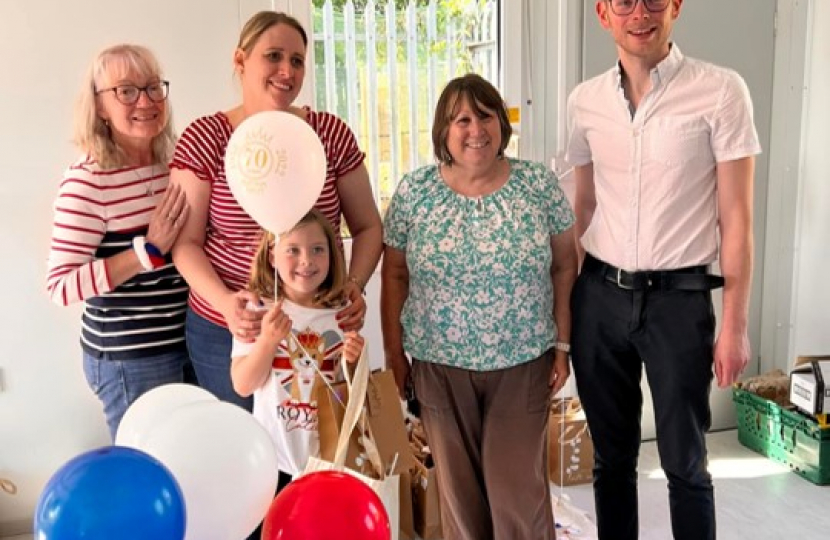 Her Majesty the Queen has marked an incredible 70 years on the throne and Stoke-on-Trent has without a doubt lead the way to mark the occasion. During the bank holiday, I have had a fantastic time with our communities across Stoke-on-Trent celebrating the Queen’s Platinum Jubilee with you all.

Firstly, I would like to start by congratulating local resident Glenn Parkes who has been awarded an MBE in the Platinum Jubilee Honours. I am delighted to see Glenn recognised for all the incredible work he does for the community in Fenton at Temple Street Methodist Church and especially during the challenges faced by the pandemic. This is very well deserved, and I was very pleased to be able to support his nomination for this honour. Thanks particularly to Thomas Beech and Glenn’s family for all they did to support his nomination.

After starting the bank holiday with Glenn’s wonderful news, it was time to get going with the celebrations. I was honoured to be able to represent our city in the parade at the County Show Ground to mark to Queen's Platinum Jubilee alongside our Lord Mayor Cllr Faisal Hussain, voluntary groups from across Stoke-on-Trent and Stoke-on-Trent City Council. The parade was heavily attended from every corner of Staffordshire and was without a doubt a wonderful display of recognition towards Her Majesty the Queen.

On Thursday the 2nd of June, thousands of communities throughout our United Kingdom joined together and were led by the Queen in the lighting beacons to celebrate the Platinum Jubilee. Beacons were also lit across the Channel Islands, Isle of Man and British Overseas Territories and each of the capital cities of Commonwealth countries. This incredible global show of thanks was a clear sign of how many countries and communities across the world Her Majesty the Queen has touched throughout her 70 years on the throne.

Here at home, we had our beacon lighting on the Thursday at Park Hall Country Park, lit by our Lord Mayor Cllr Faisal Hussain to mark the Queen's Platinum Jubilee. I was joined by Cllr Craig Beardmore, Cllr Lorraine Beardmore, the Lord Mayor and lots of people from the local community to witness the lighting of our beacon. Along with all the beacon lightings locally I know there was a warming sense of pride from members of our community in attendance to witness our participation in the beacon lighting.

On Friday, I went over to see Victoria Byatt and her team at the Friends & Neighbours Community Group in Meir Park. Together, they pulled off a hugely successful day with the community Jubilee afternoon tea bags. The bags were finished in time by lots of local volunteers and were brimming with goodies. I very much enjoyed popping along to speak with some of the fantastic volunteers who have made this possible and helped ensure more people in our community could celebrate the Queen’s jubilee. Congratulations also to Maddie who designed the fantastic jubilee bag and a huge thanks to everyone who has been involved and especially the knitting Nana’s who have knitted literally hundreds of brooches and keyrings for people to find across the area.

On Saturday I was pleased to join visitors to the Gladstone Pottery Museum for their Victorian Jubilee street party, which even included an appearance from the Queen herself, although in this case it was her great-great Grandmother Queen Victoria. It was fantastic to see people enjoying the celebrations in such an incredible setting and having a look around the museum.

On Sunday, I headed over to the fantastic street party in Blurton, which was brought indoors and thankfully still able to go ahead despite the weather. Local Councillor, Lorraine Beardmore, kindly put her ward funds towards the party which meant that this was free for all to attend. Well done and thank you to everyone at the St Alban's Centre, Blurton for organising such a fantastic jubilee celebration event. I had a great time celebrating with Blurton resident’s who know how to throw a great party!

The Wedgwood Cricket Club were also incredibly kind in inviting me to their Jubilee event. I was pleased to attend with Cllr Rachel Kelsall and Cllr Maxine Clark. We were taken back by the amazing ‘70’ Victoria sponge cake that was baked to mark the occasion. This was a particularly special event as it was also organised in the memory of Patsy Jones whose family I was pleased to meet.

We are incredibly lucky to have Queen Elizabeth II as our sovereign and head of state. Her Majesty the Queen, at age 21 years, dedicated her whole life to our great United Kingdom. For 70 glorious years, Her Majesty has served us tirelessly and at the good age of 96 years she continues to do so.

Thank you, Stoke-on-Trent, for doing such an amazing and at showing our thanks to Her Majesty. Long may she reign over us and God Save the Queen.