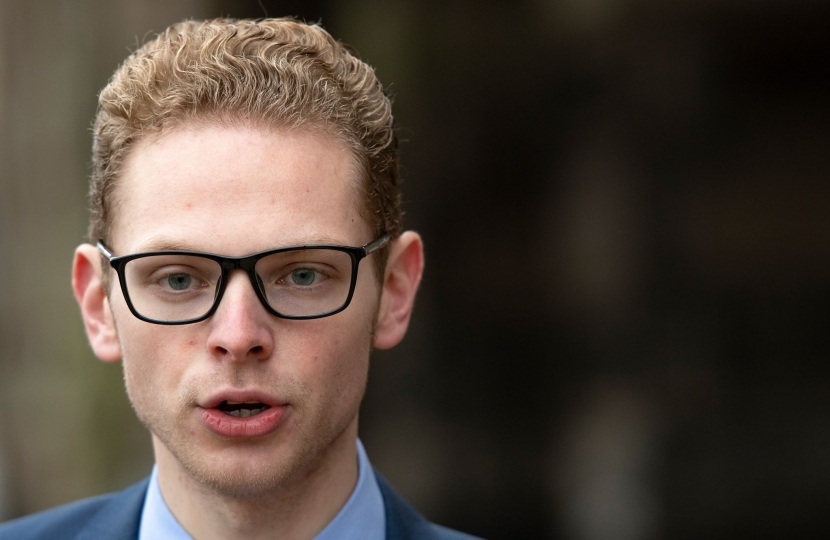 Jack said: “The news that Stoke-on-Trent will be expected to house more asylum seekers is totally unacceptable. Stoke-on-Trent has already taken in more than most other parts of the country and yet again we are expected to do far more than our fair share. It is about time other parts of the country who haven’t done anything to support the refugee resettlement programme started to take some responsibility.

“I find the decision to place migrants in the Crown Hotel in Longton outrageous given the mayhem and level of problems this site has already caused for our town centre. This will also only worsen the very significant impact on already stretched resources which have been focused on responding to the pandemic. I will continue to fight these totally inappropriate decisions and raise serious concerns with the Home Secretary.”

Stoke-on-Trent has reached 74% of its maximum limit for asylum seekers, one of the highest in the country and this means that 1 in every 250 people living in our city is now an asylum seeker. Only half of local councils in the West Midlands region are contributing to the resettlement programme, many areas of the country have not resettled a single migrant. In Scotland whilst the SNP have proclaimed to be pro-immigration, the only authority area to be part of the scheme is Glasgow, the rest of Scotland have done nothing to contribute. Recently all authorities across the West Midlands withdrew on mass from the scheme due to the levels of pressure being placed, but places have continued to be procured by Serco in a number of areas.

The Leader of Stoke City Council, Cllr Abi Brown has given the following response to this latest news:

“I am annoyed and disappointed to hear that, despite recently indicating we would be withdrawing from the dispersal scheme, Stoke-on-Trent is being forced to take more asylum seekers. As leader of the Council, I have repeatedly engaged with ministers, both individually and also with my council colleagues across the West Midlands to contest this position. I have repeatedly raised my concerns that our city is being unfairly asked to take on more burden when other areas continue not to be asked to do the same.

“Last week I once asked the Government via a Minister how it could possibly be fair that Stoke-on-Trent could be forced to take more asylum seekers, but other areas were not being told to do the same. I am aware that the new asylum seekers are going to be housed in the Crown Hotel, Longton. This is concerning and the City Council will be working to try and ensure that local residents are not affected by this latest decision. We will also continue to make clear to government that is an unfair position that our city is being placed in, and one that as a city council we do not agree with.”

Whilst there is clearly a need for areas to house asylum seekers, it cannot fall on a few areas of the country to take on the entire responsibility for the whole country. Stoke-on-Trent Members of Parliament and the City Council with continue to work together to collectively resist these inappropriate decisions. Other parts of the country must be forced to take a fair share of responsibility.