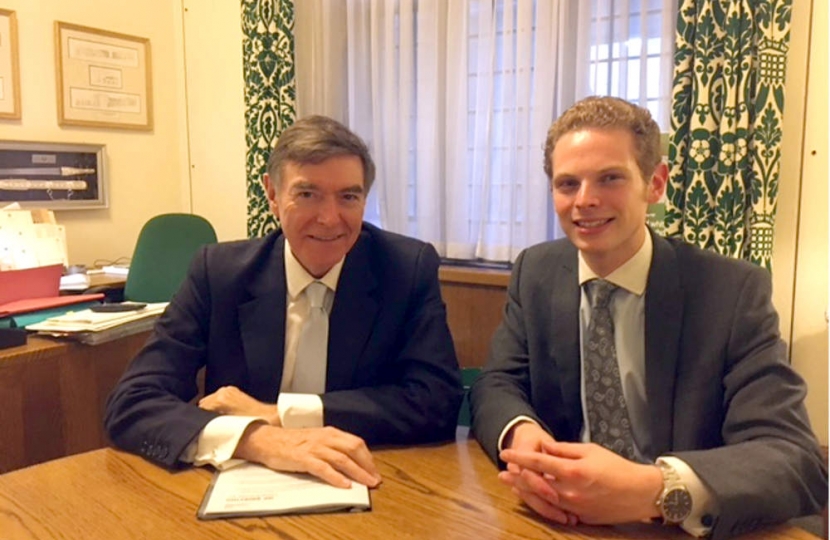 Jack Brereton MP has this week called for action to tackle the challenges faced in the North Staffordshire health economy in Parliament.

On Monday, Jack raised with the Health Minister the issue of acute beds at the Royal Stoke University Hospital in an adjournment debate. He also recognised that there have been significant improvements in the wider health economy, particularly in mental health services.

“The problem facing the Staffordshire and Stoke-on-Trent health and social care system go back several years. I met with the Health Minister this week to see what more we can do to improve and alleviate some of the pressures at the hospital.

“The Royal Stoke has already made significant progress due to the hard work of staff, but more still needs to be done to continue to improve, so that patients get the best possible outcomes. This means having a more joined-up health system that is focused on improving standards and is more stable in the long term.

“Healthcare in Staffordshire is facing very severe challenges due to the disastrous PFI bill which was signed off by the previous Labour Government which resulted in £58 million per year being spent paying off debts rather than improving patient care for the residents of Staffordshire.”