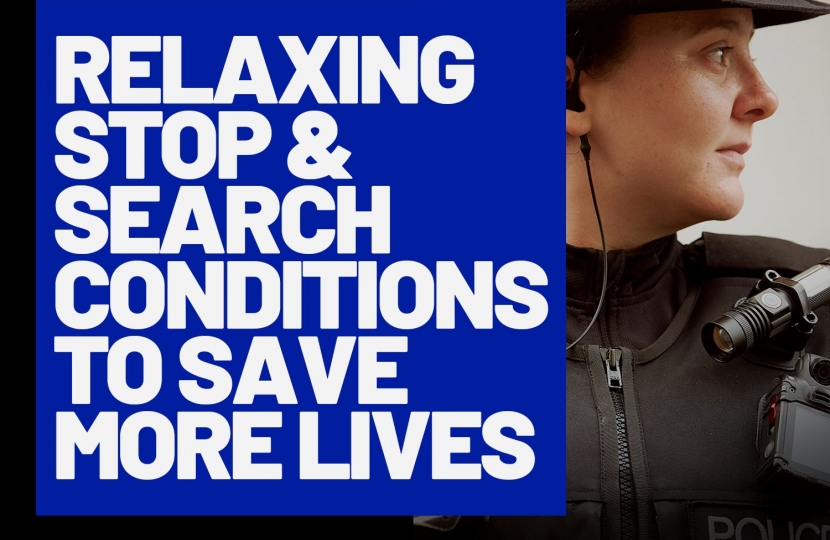 I welcome the Government's announcement on the launch of the 'Beating Crime Plan'.

This is a renewed commitment to tackle neighbourhood crime and improve community safety across the Country. A particular focus is given to early intervention, prevention and practical measures to deliver results across communities, and to tackle serious violence and neighbourhood crimes.

2019/2020 saw the first rise in Staffordshire police numbers since 2007 and since then the number of officers in Staffordshire has continued to increase. Locally we have been well on track with the new recruitment drive, with new officers on the beat helping keep our communities across Stoke-on-Trent safe.  Along with the increase in local police numbers, I believe that some of the measures set out in this Government Plan will help cut down neighbourhood crime.

As your local MP, I have speak regularly with the police here in Stoke-on-Trent and also raised residents concerns in the House of Commons. Residents may have seen that I recently voiced concerns with regards to illegal cannabis growing in Longton.

I will continue to work with my colleagues in Westminster, the City Council and our Police and Crime Commissioner, to ensure local residents are kept safe and criminal activity is frustrated.