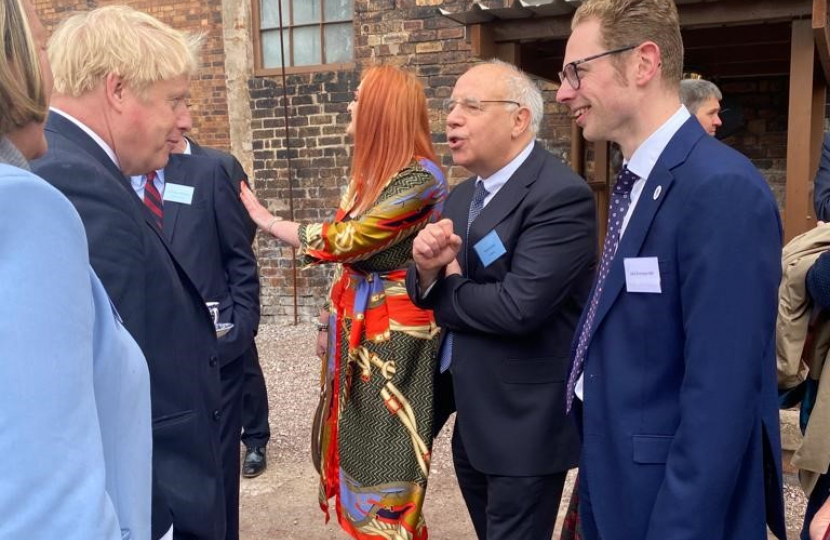 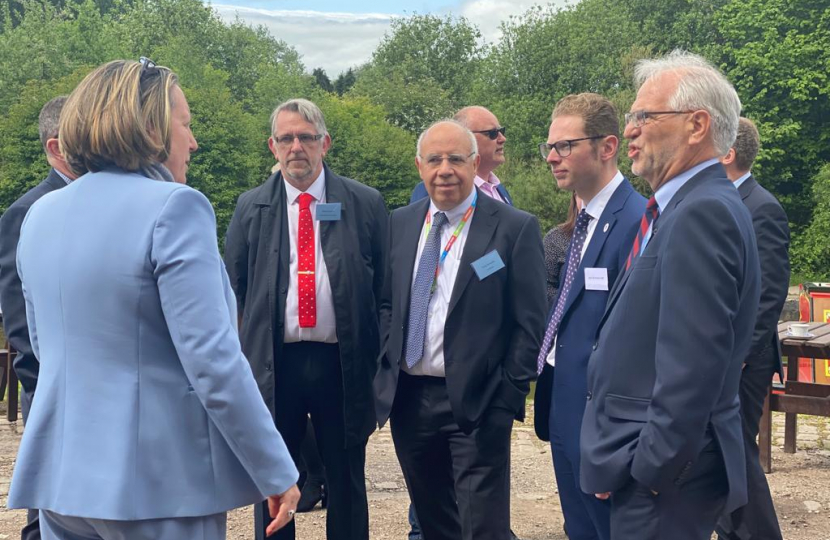 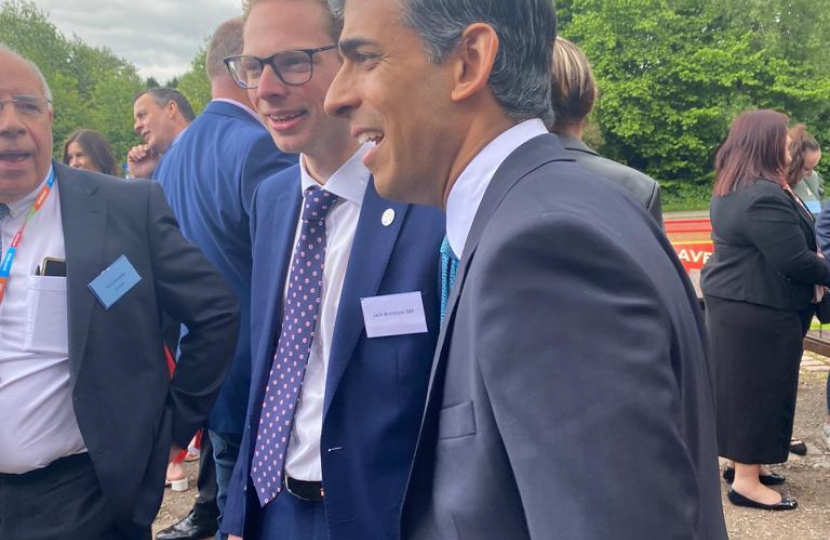 This was a great opportunity to show the Cabinet, including the Prime Minister, around the Potteries. Local MPs, Councillors, and local business and community leaders were able to provide the cabinet with a full insight of great city and the amazing things we are achieving.

This visit shows just how important our city is to the Government, with Stoke-on-Trent at the heart of the Government's levelling up agenda. Whilst in the city a cabinet meeting was held between Government ministers who were discussing local, national and international matters.

Recently, Stoke-on-Trent has been subject to numerous investment announcements for the city. Earlier this year it was announced that Stoke-on-Trent was successful in securing three bids worth £56 million through the Government’s Levelling Up Funds, larger than anywhere else in the country. We have also recently received the news of £31.7m of new funding for Stoke-on-Trent to deliver vital improvements and level up local bus networks – delivering cheaper, more frequent, and more reliable journeys for passengers.

Stoke-on-Trent was also recently announced as one of the areas to receive a share of funding from the £301.75 million Family Hubs and Start for Life programme. This came following the fantastic news that schools in Stoke-on-Trent will also receive a share of £40 million in extra support over three years as a Priority Education Investment Area. Stoke-on-Trent is already one of 55 new Education Investment Areas under plans to Level Up education for disadvantaged children and young people across England.

"It has been a privilege to welcome not one but all Government cabinet ministers to our city.

Residents hear me on a regular basis talking about the need to level up our area and get Stoke-on-Trent back on the map. Since being elected in 2017 and re-elected in 2019, I have been working non-stop with colleagues down in Westminster and local Councillors here at home to get the ball rolling on improving our area.

Whether it be the success of our local industry, getting more skilled well-paid jobs for our communities or improving our town centres, we are starting to see the investments we need. I am very grateful for the Prime Minister bringing his Government to Stoke-on-Trent and focusing on the importance of our city.

I will continue to work tirelessly to ensure Stoke-on-Trent continues to receive the Government attention and investment it deserves."