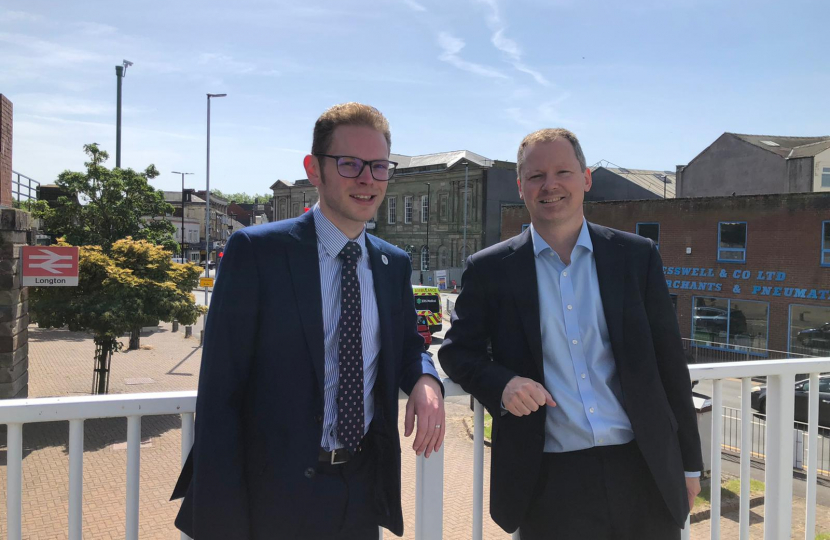 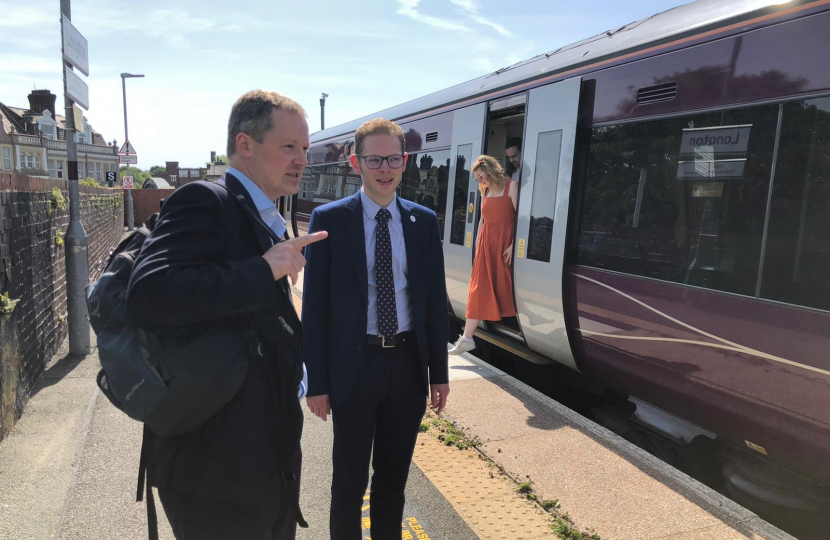 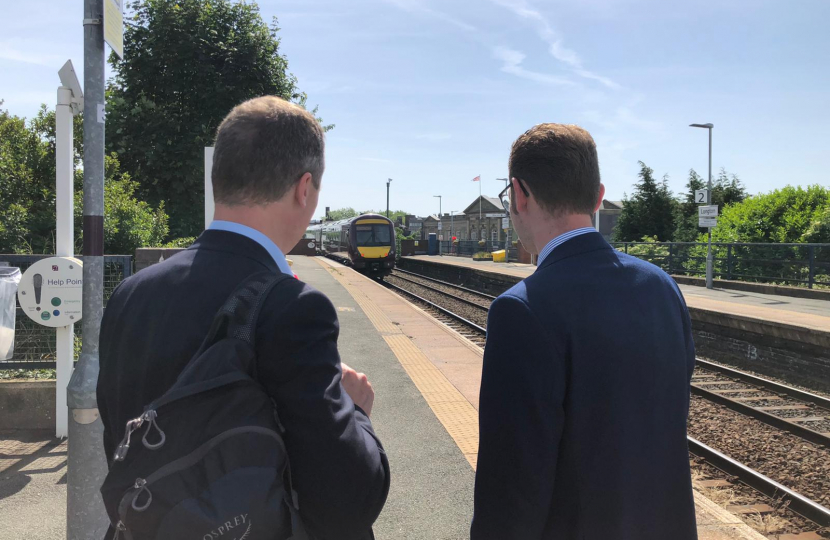 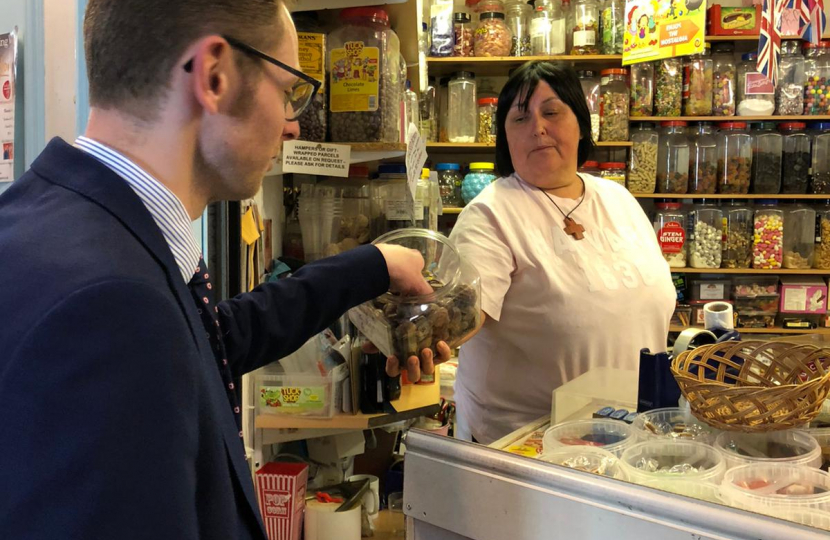 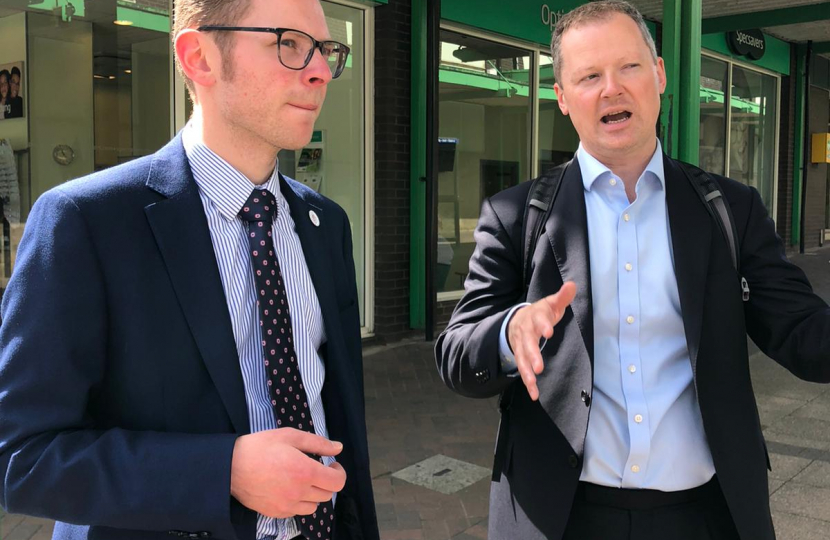 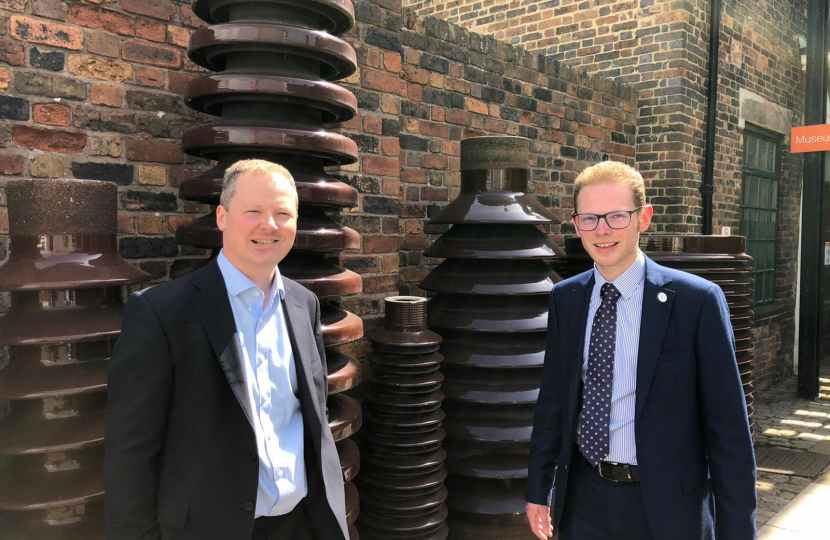 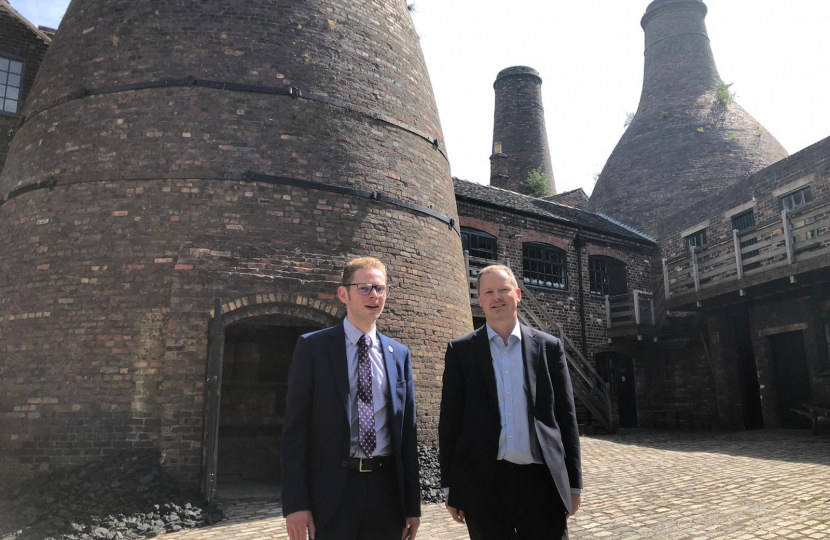 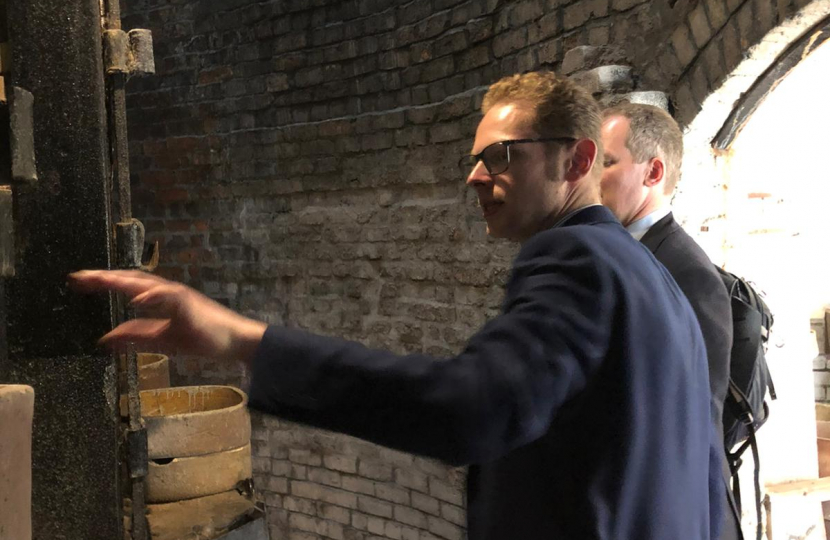 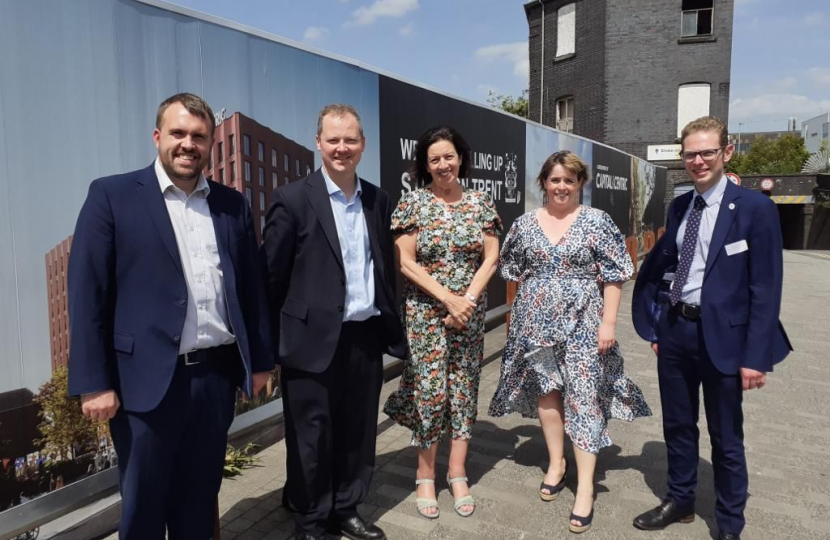 Stoke-on-Trent had a visit from the Minister for Levelling Up, Neil O’Brien MP, including first visiting Longton.

The Minister was keen to visit Stoke-on-Trent to look at our levelling up projects which are being funded by the Government. This was a real opportunity for local representatives to show the Minister our great city, areas that need improving and see first-hand where the Government's investments are going deliver better life-chances for our area.

Jack Brereton MP and Minister O'Brien met at the Staffordshire University with Stoke-on-Trent City Council to discuss the £56 million in levelling up funds granted to the city. They spoke about a wide range of levelling up projects across the city and updated the Minister on our plans. This also included senior representatives from organisation who are vital to delivering on our levelling up mission, including: Historic England, Homes England, Network Rail, National Highways and the Arts Council.

Both had a visit to Longton Station which gave me the chance to discuss our plans to refurbish the station and the wider need for rail improvements locally. We also took the Minister on a tour of our city's heritage and some of the sites we are looking to regenerate.

“I was delighted to have the Levelling up Minister visiting the city and have the chance to show him around Longton to see the improvements we are working on. We also welcomed key officials from organisations like Historic England, Network Rail and Homes England who are vital in our mission to level up opportunities and regenerate our city. We have secured record investment from Government for Stoke-on-Trent, we will continue to work hard to deliver on this investment and maximise the opportunities for everyone across our great city.”