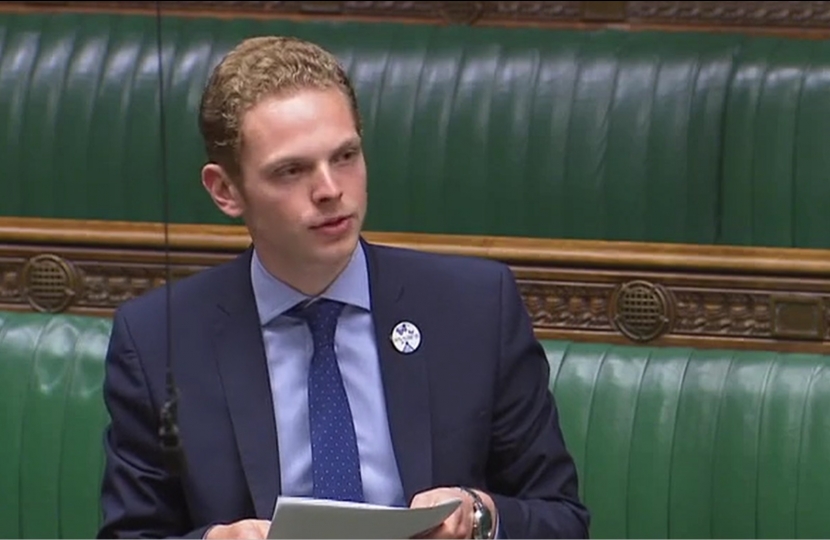 Jack Brereton, MP for Stoke-on-Trent South, has welcomed the further passage of the EU (Withdrawal) Bill through the House of Commons and rejection of Lords amendments.

Last night, House of Lords amendments which would have placed major obstacles in the way of Brexit were defeated by the Government, with all Conservative MPs in North Staffordshire voting for the UK’s complete withdrawal from the EU.

“My constituents gave a clear message to the Government at the referendum: we want to leave the EU. I am determined to ensure this becomes a reality and have backed the Government’s position on the Withdrawal Bill all the way. We have now cleared a major obstacle in our path to Brexit and amendments put down by the House of Lords would have prevented delivery of what people voted for when they supported leave.

Paul Farrelly, MP for Newcastle-under-Lyme, has especially worked to prevent what his constituents voted for, he voted against triggering Article 50 which set in course the process to leave.

Paul Farrelly told the House of Commons in earlier stages of the Bill it was his view that the UK should remain “in the single market and the customs union”, and that having a referendum in the first place was “a thoroughly bad idea”[1].

Gareth Snell in Stoke-on-Trent Central has repeatedly made his views abundantly clear in his now-famous anti-Brexit tweets.

Throughout the progress of the Withdrawal Bill through Parliament, at nearly every opportunity Labour MPs in North Staffordshire have repeatedly voted for measures that would delay or disrupt Brexit entirely. Only in the last two days they all voted at least 18 times for measures that would have sabotaged Brexit and defied what people want here.