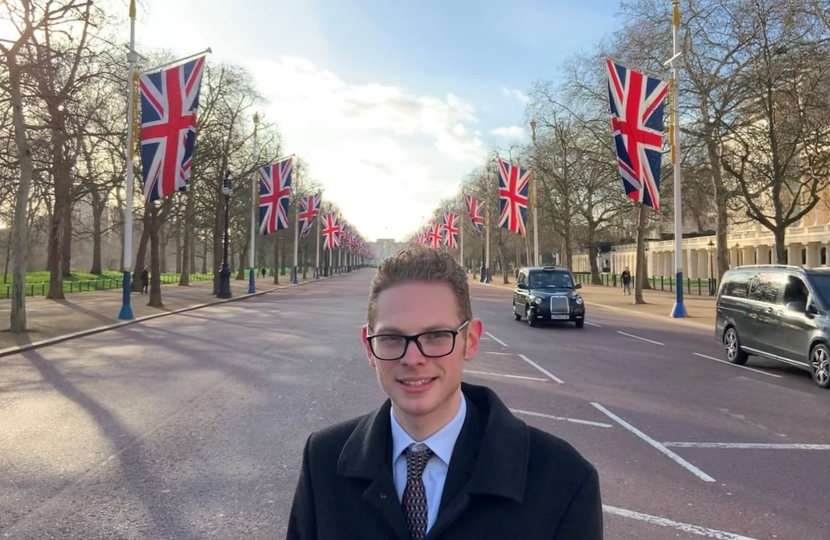 Local MP Jack Brereton has written to the BBC’s Director-General Tim Davie, urging him to invest in BBC services in Stoke-on-Trent as part of his push to decentralise BBC services away from London. (1)

After long-standing criticisms of the BBC that their coverage is too London-centric, and not representative of the country as a whole; Director-General Tim Davie has pledged to “prove the BBC’s value” to its UK audience.

Among the moves currently planned are the shifting of some Radio 3 team to Salford, as part of an overall pledge that the corporation will increase spending outside of London from 50% of its total budget to 60% by 2028.

Stoke-on-Trent Jack Brereton responded to this news by writing to Mr. Davie, urging him to bring BBC services to the area.

“I have been a big critic of the BBC in recent years, as their news coverage in particular has reflected far more the views of those in SW1 and Central London than the people of Staffordshire.

This move is very welcome, and I offer the Director-General my help to bring BBC services to Stoke-on-Trent, a city which is on the up.”