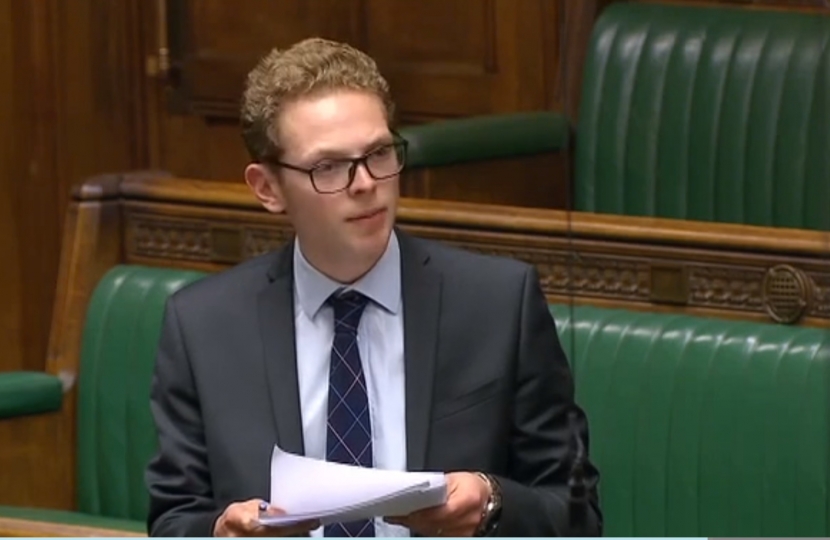 A fund of £226,200 from the Government to prevent knife crime in Stoke-on-Trent has been welcomed by a local MP and by groups working with young people.

The Supporting Families Against Youth Crime fund was recently increased from £5 million to £9.8 million by the Ministry for Housing, Communities & Local Government, with Stoke-on-Trent City Council set to receive just over £226k to help prevent vulnerable young people from falling into violent crime.

The extra funding has been welcomed by local community groups, such as Sporting Communities CIC, and by the Member of Parliament for Stoke-on-Trent South Jack Brereton, who has been working with the local community and Staffordshire Police to tackle this problem, which has unfortunately been suffered by several local communities, such as Meir and Fenton.

Jack said, “Unfortunately we have seen a number of incidents of anti-social behaviour and violent crime that involve young people recently. I have been working with the police and others to tackle the issues which we see around our communities in Stoke-on-Trent South. The work done by community groups and others who look to make positive change in our young people’s lives is essential to preventing them being attracted to gangs in the first place.

“This extra funding from the Government is an important extra boost for the fantastic voluntary and City Council staff who do work tirelessly with some of our most disadvantaged young people.”

“This proven approach provides both reassurance to the young people that we as a society care about their safety and wellbeing, and reassurance for the wider community.”