Update on the UK's withdrawal from the European Union 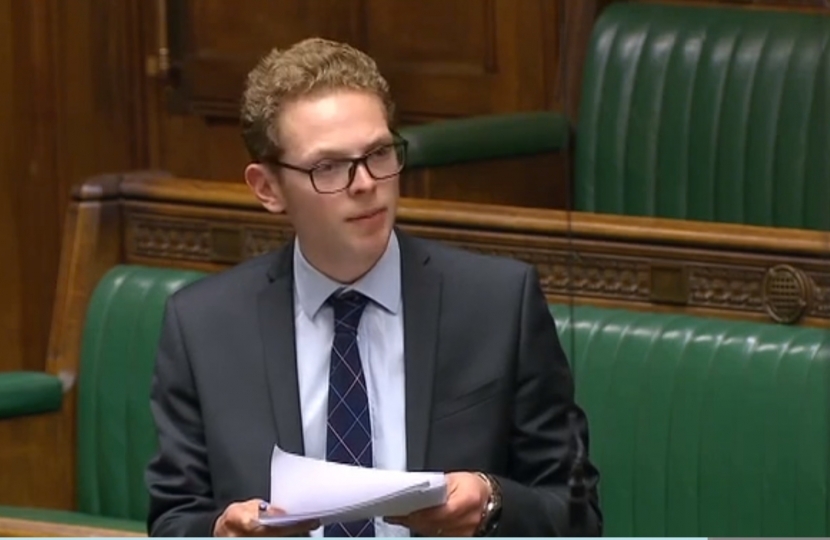 This week, the House of Commons has voted on a number of motions concerning Brexit.

I am clear that my constituents’ democratic decision to leave the European Union must be delivered, and without delay. I voted for the Prime Minister’s deal, as I believed this was the most effective way to ensure we left on time. Like most people, I would prefer to leave with a deal. But I have always maintained that we must reserve the right to walk away with no deal. So when the deal was defeated, I voted to leave the EU on the 29th March without a deal. I am saddened that other MPs have voted to rule out leaving without a deal.

Today, I voted against any delay to Brexit. I am extremely disappointed that other MPs, including those others who represent our city, voted to delay Brexit. The Prime Minister is now likely to request a delay in Brexit from the EU.

I will continue to use my vote to deliver Brexit as soon as practicable, according with the wishes of 70% of my constituents. Those in Parliament who wish to frustrate Brexit and prevent us from leaving will no doubt continue to seek delay and foment uncertainty. This is unacceptable in our democracy and they must not be permitted to prevail.

I will do everything in my power to ensure that we leave the EU, delivering on the referendum and honouring the promise I made to the people of Stoke-on-Trent South.