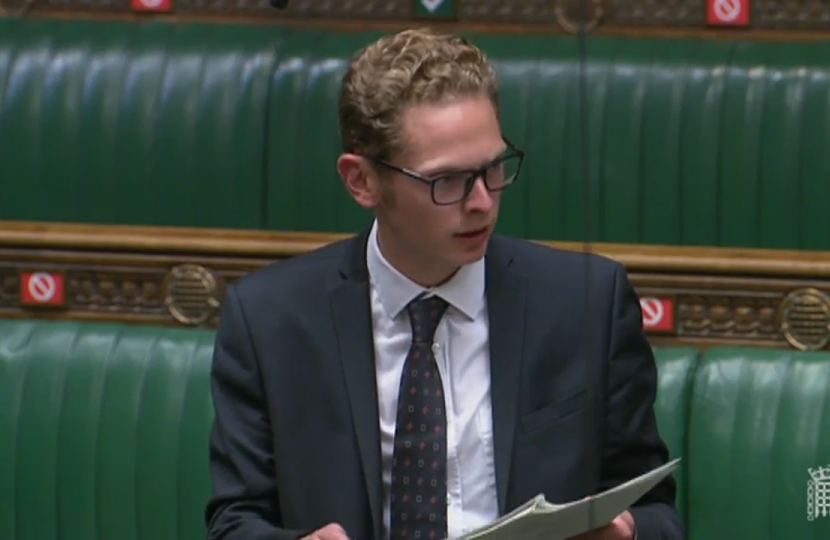 Several constituents have contacted me with their concerns regarding the illegal drug trade in our area. One of the concerns raised with me is the increasing use of derelict or abandoned buildings being used to grow illegal drugs in our area.

This week, I asked the Minister of State for Crime and Policing if they would look at what more can be done to stop the growing of illegal drugs that are intended for sale on our streets in Stoke-on-Trent. It is important that we make sure our police are supported in dealing with this issue.

I asked in the House of Commons:

“There have been an increasing number of illegal cannabis farms busted recently by Staffordshire Police and many are in derelict or abandoned buildings. This includes the empty former Woolworths in Longton which was raided for the second time in under two years with 1,500 marijuana plants found. So will my RHF look at what more can be done to tackle empty and derelict buildings being used by organised gangs to cultivate drugs.”

Kit Malthouse, Minister of State for Crime and Policing responded:

“Mr Speaker, the honourable gentleman is known for his innovative approach to policy and he certainly raised something which merits further investigation. He is quite right that we have seen a growth if you like in the number of cannabis farms across the country in all sorts of buildings. Notwithstanding the drugs they produce, there is very often disgusting oppression and victimisation that takes place inside. People are trafficked from across the world, frankly, to tend those plants and we need to do something about that as well. He might be interested to know, however, that in their off hours when the police helicopters aren’t dealing with other crimes, one of the things they do is circle around using thermal imaging cameras to find housing that are strangely heated to full blast in the middle of the summer indicating that there may be something a foot and that has been a very rewarding way of investigating these farms. But I will look at this idea and pursue it further.”

I was pleased to hear that the Minister recognises a growth in the number of buildings being used to grow illegal drugs and I will work with both the Minister and colleagues to help tackle this moving forward. I will also continue to speak with Staffordshire Police, our Police, Fire, and Crime Commissioner, Ben Adams and Stoke-on-Trent City Council to see what more can be done.