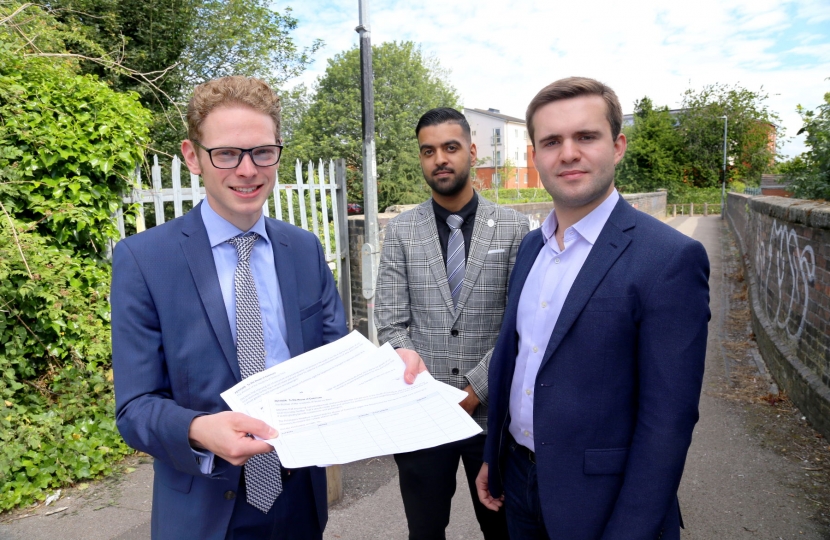 Jack Brereton MP has launched a campaign to re-open Meir Station and is asking the local community to show their support by signing his petition to Parliament and the Department for Transport.

Jack said: Restoring rail services to Meir would be huge for the prosperity of the local community, making it easier for people to get around and access better job opportunities. I want as many people living locally in Meir and the surrounding areas to support my petition so I can put forward the strongest possible case for the station to be reopened."

Jack's campaign has already attracted the support of many people in the Meir area including local Councillors, Cabinet Member for Transport Dan Jellyman and Stoke-on-Trent City Council.

Local Cllr Faisal Hussain, said: "I'm supporting Jack and I think it is very important to support this petition to reopen Meir Station. We need your support by signing this petition as rail services would really help support the people of Meir."