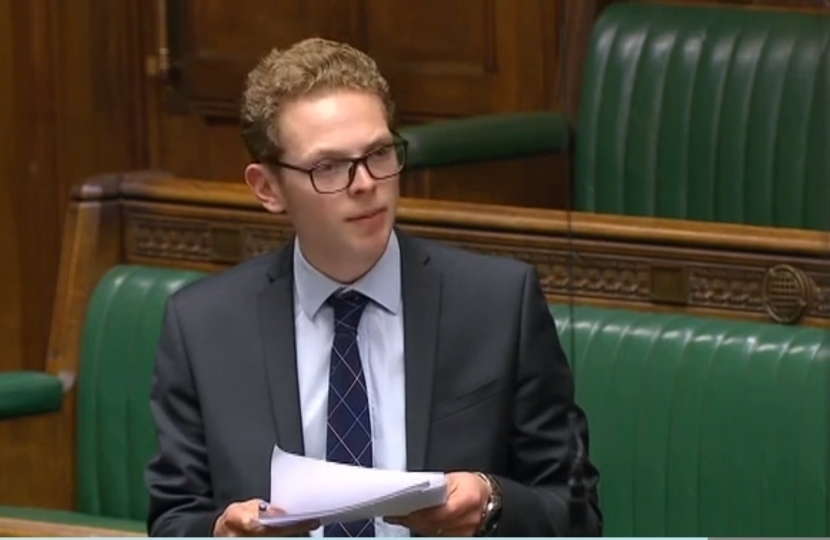 The car park of the Bet365 Stadium has been upgraded from a ‘satellite’ Covid-19 testing centre to a ‘regional’ testing centre, the Department of Health and Social Care announced today.

Previously, workers other than frontline NHS staff or council workers were being directed to regional centres as far away as Manchester.  Anyone now booking a Covid-19 test through the NHS website will be offered the option to attend the Bet365 testing centre instead, from early next week.

This news has been welcomed by local politicians and civic leaders, who have each raised this issue with the Health Secretary.

Jack said, “The Bet365 Stadium testing centre was set up very quickly by the hard work of our local NHS and council staff, with the support of everyone at Stoke City Football Club.  It was not right, however, for everyone else to have to travel up to 80 miles for a test, and I am delighted that our requests to the Department of Health have been successful.”

Cllr. Abi Brown, Leader of Stoke-on-Trent City Council, said, “I am delighted that the Government has recognised the need for Stoke-on-Trent to be home to a national testing centre.  Our brilliant geographical location makes us idea for not just Stoke-on-Trent residents to get tested, but also the wider North Staffordshire area and beyond.  And, of course, none of this would be possible without the support of Stoke City Football Club, who have allowed use of their car park to position the testing centre.”

“People shouldn’t have to travel so far and potentially increase the risk of infection to get tested for Covid-19.

“Previously only frontline workers could access tests at the Bet365 stadium, despite the site having plentiful space and a willing owner.  My 10 year old constituent Ava reached out to me after her grandfather almost had to travel to Manchester to get tested, so I wrote to the Prime Minister and the Secretary of State for Health to have the testing capabilities expanded at bet365 and I am delighted this lobbying has paid off.”

Jo Gideon, MP for Stoke-on-Trent Central, said, “I’m delighted to see that our lobbying to ensure that Stoke-on-Trent’s testing centre becomes an official regional centre has been successful.  This will mean fewer local residents  will have to travel long distances for testing and more people will have access to testing at the Stoke City Bet365 site”

Aaron Bell, MP for Newcastle-under-Lyme, said, “I am delighted that the Government has listened to our calls to upgrade the testing centre at the bet365 Stadium to full regional status.  Having this testing facility on our doorstep will save my constituents time and will support our national contact tracing strategy.  This in turn will help our local businesses and public services in Newcastle-under-Lyme as we recover from this terrible pandemic.”

Personally speaking: Back to school.

The start of a new school year is the beginning of a new chapter in the lives of so many children, students, parents and school staff.  But this school year has begun like no other.