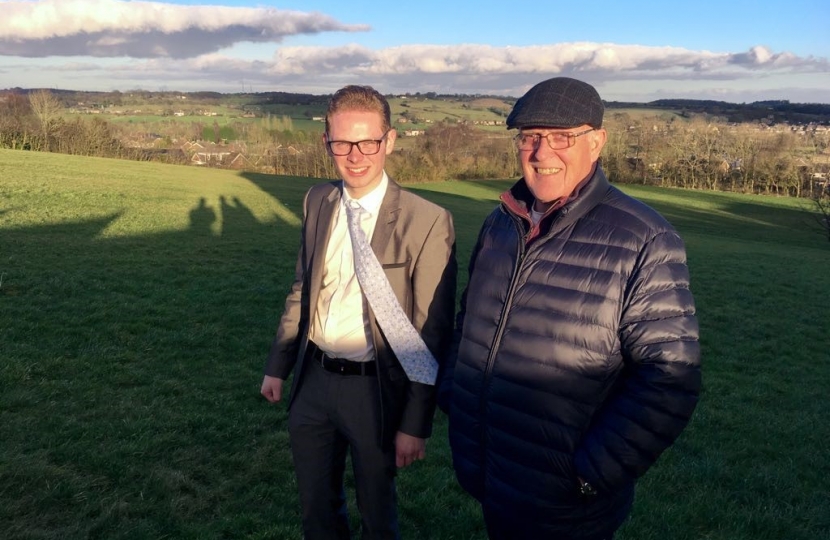 Jack Brereton, MP for Stoke-on-Trent South, has welcomed the City Council's decision to scrap plans to build on green space in the Brookwood Drive area of Weston Coyney.

Jack held meetings with officers and councillors, adding his objections to those of local councillor Ross Irving and the Weston Coyney Residents' Association.

“I am pleased that the City Council has decided not to pursue plans to build on green space in Weston Coyney, which is well-valued by the local community.

“While I recognise there is an urgent need for more housing in the city, it is not acceptable to build on sites like this which provide an important facility for residents, especially while there are still many alternative brownfield sites for development elsewhere in the city.”